I was working as the Manager of Manufacturing Engineering when we found one of our employees’ dead on the toilet at the end of the day.

The entire situation was disturbing. The employee had been a workaholic.

The Japanese have a word for it: Karōshi

“Karōshi (過労死), which can be translated literally as “overwork death” in Japanese, is sudden occupational mortality. The major medical causes of karōshi deaths are heart attack and stroke due to stress and a starvation diet.” (Wikipedia)

He had been married four times and divorced four times. He freely admitted that one of the issues in all of his marriages was his enthusiasm for his job. Joe was at work seven days a week, ten hours a day. His boss liked to brag that Joe could do the work of two people, and he did. He was always there. I don’t believe there was ever a time when I came to work when he was not there.

I attended Joe’s funeral and wake. I was the only person from our company to attend. I was glad that no one else had come. Two or three people were loitering around. The man had no friends or family at his funeral. The company replaced him in two weeks.

“We cannot change the inevitable. The only thing we can do is play on the one string we have, and that is our attitude. I am convinced that life is 10% what happens to me and 90% how I react to it. And so it is with you . . . We are in charge of our attitudes.” 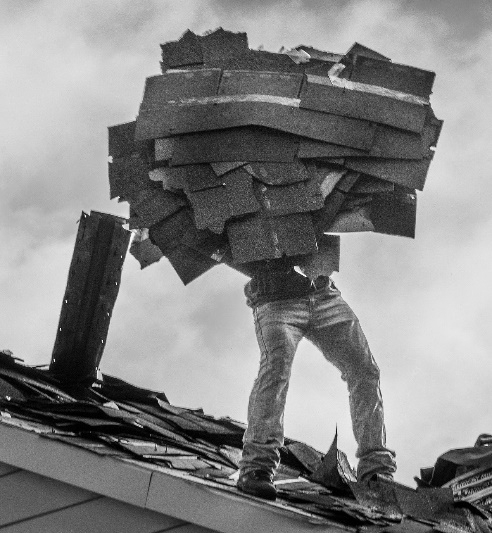 Image by Jonas Ogrefoln from Pixabay

Joe’s death taught me to care more about things outside of work than those at work.

When I am at work, I give it my all. I am as productive as I can be, and I use every tool in my toolbox to meet the goals set by my company.

But when it is time to leave, I go home. I might work long hours for several weeks, but I make it my business to be there for every important activity my family has.

I leave work in the middle of my long day to support those I love. So, should you. If you die from overwork, your organization may replace you before your family can lay you to rest.

Based on Bullets and Bosses Don’t Have Friends: available on Amazon.