Christmas by Marcia Lee Laycock is a collection of short stories that will take you from the far reaches of the galaxy to the edge of the Arctic Circle and the streets of the inner city. The miracle of Christmas is transported from one unusual setting to another, and into your heart as you read.

Here’s an excerpt from Missing Christmas:

Sulking and soaking. For me, the two always go together. I know when I’m not fit to be around people, especially the people I’m mad at, so the bathtub is the best place to be. I run the water as hot as I can stand it and stay there until I feel like I can be civil again. That night, the night before Christmas, I thought I might be there till dawn.

Tim had dropped the bomb when he came home from work two days before we were to go home for the holidays. Somehow he’d managed to mess up making the flight reservations. How could he mess up something so important, so essential to my sanity? Bad enough he’d talked me into coming here, to the end of reason and any sign of civilization, just so he could have a “real northern experience.” Bad enough he didn’t once compliment me on how I’d bravely been enduring the minus fifty degree temperatures. Bad enough we still had five more months to live in this town on the edge of the universe. Now we were stuck here for Christmas. And what was his excuse? He thought he’d told the travel agent to book it, but he had only asked her to give him the details. When she didn’t hear back from him, she assumed we’d changed our minds but didn’t bother to check. There are too many people in this town who definitely aren’t the brightest bulbs on the tree.

And speaking of trees. To try and pacify me, Tim dragged a tree home the day before Christmas. I caught him going out the door, downed from neck to ankle, a touque on his head and wool scarf wrapped about six times around his face. When I asked him where on earth he was going, he said something unintelligible and walked out the door. Three hours later I heard him stomping around on the porch. I poked my head out, the cold hitting me like a slap, and all I could see were his eyes. They were laughing. He tugged the scarf down long enough to tell me to wrap up and come out for a minute. Curious, I pulled on my parka and went outside.

He stood there like a little boy who’d just bagged his first bird. Only it was a Christmas tree he held onto. Or rather, it had been a Christmas tree. My mouth fell open and I sputtered through a mouth full of scarf.

Tim pulled his away from his mouth and grinned. “Just call me Charlie Brown,” he said. The tree was almost bare. Tim described how the needles rained down with every blow of the axe. What else did he expect at fifty below?

Then we tried getting it inside. The few needles left on the branches showered the linoleum in the kitchen until it looked like a forest path. We stood it in a corner and stepped back. Tim glanced at me sideways just as I did the same and we both burst out laughing.

I trudged off to the only store in town, but of course they were sold out of Christmas trees, artificial or otherwise. Then I went to the grocery store to buy a turkey. No turkeys left either. No cranberry sauce, no fresh vegetables. They had some Caribou steaks on special. Whoopdeedoo. 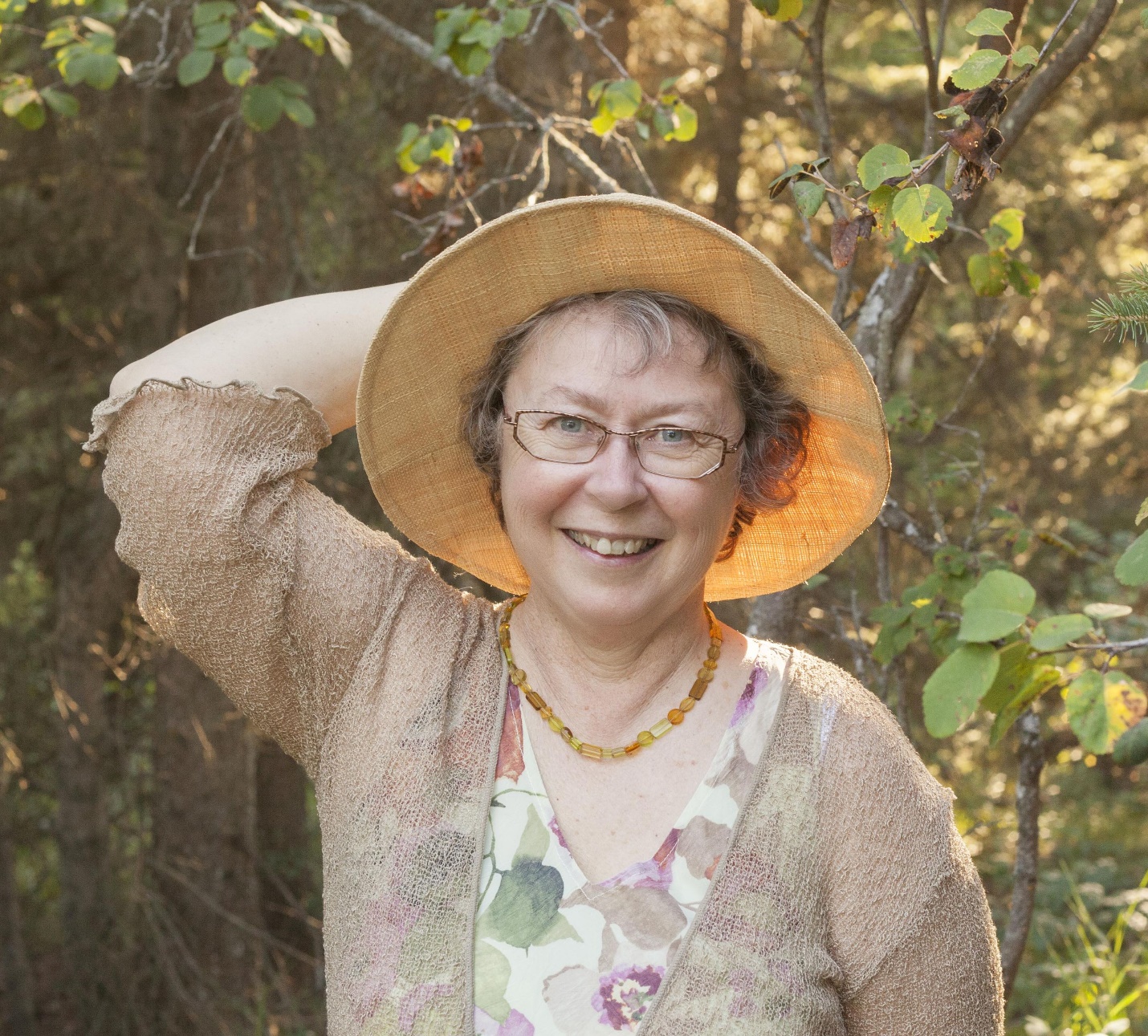 Marcia’s work has been published in magazines, newspapers and anthologies in both Canada and the U.S. and appears frequently on the world wide web. She currently writes a regular devotional column, The Spur, which appears in publications across Canada and goes out by e-mail to avid readers. Marcia’s writing has won many prizes, garnering praise from notable Christian writers like Janette Oke, Mark Buchanan, Phil Callaway and Sigmund Brouwer. She has published four devotional books, six novels and many short stories. Marcia won the Best New Canadian Christian Author Award for her novel, One Smooth Stone. The sequel, A Tumbled Stone was short-listed for a Word award along with her fantasy novel, Journey to a Strong Tower. Marcia is also a sought-after speaker for women’s events. To learn more about Marcia’s writing and speaking ministry visit her online at www.marcialeelaycock.com 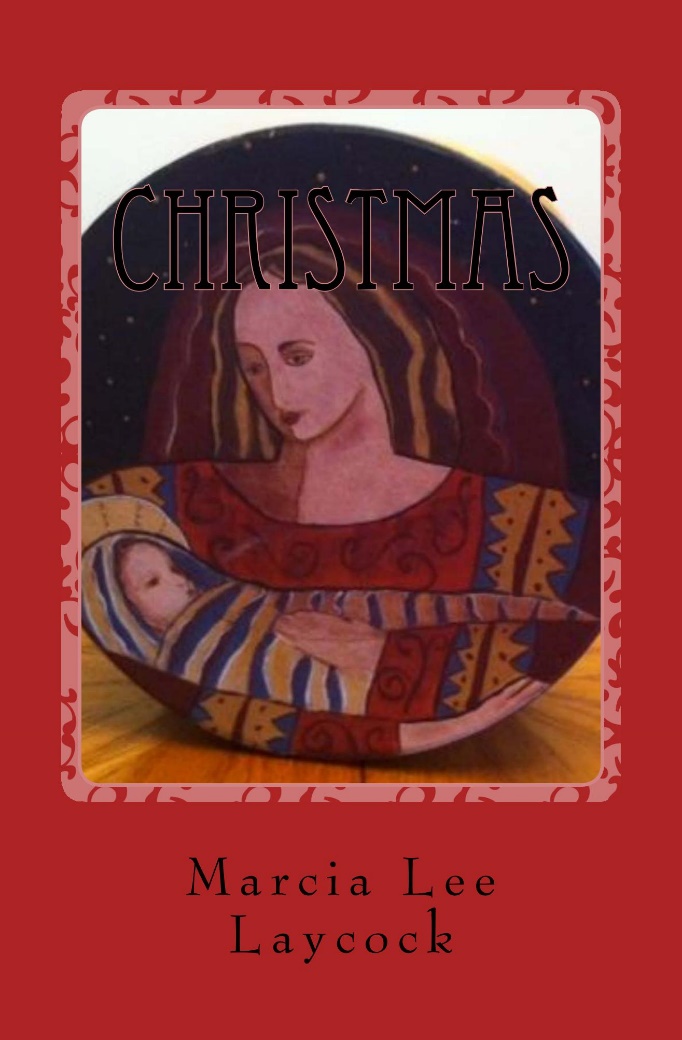 To purchase Christmas by Marcia Lee Laycock go to Amazon.com or Amazon.ca

Or, if you live in Canada, order directly from the author by emailing marcia@marcialeelaycock.com