What Is Success To You ?

Have you ever wondered: “What do the women who sell their bodies and souls at night do in the daytime? What do these women want out of life?

This follow-up to Never a $7 Wh**e continues to detail the lives of three escorts: Baby, Essence, Irish and their new trainee, Tee.

As the four ladies struggle with the isolation associated with how they are living, The Daytime Lives of the Ladies of the Night reminds us that peace is within anyone’s reach, if they have the desire and determination to change their destinies.

Excerpt from Daytime Lives of the Ladies of the Night ***

Prince turned to me and said, “Hey, I need you to do me a favor.”

I looked at him suspiciously and responded with, “Oh, a favor?”

I was stunned. Even though Essence had told me something was coming, I was still stunned by what Prince was trying to do to me. My grandfather had called this one the “You a Sucker” scam. It worked well as long as the sucker thought they were saving a loved one from a horrible fate. The scam took many forms, and Prince was playing his version out pretty well. I guessed he had run this scam a hundred times.

I innocently asked, “What does this have to do with me, Prince?” I knew my mark.

I said, “Prince, I want to make sure I understand. You owe him five hundred dollars?”

“You don’t have the five hundred dollars with you?” I asked.

“But I’m certain we have five hundred dollars back at Tara, back at the house,” I responded sweetly.

I winced, thinking about how ashamed I was to be in this situation. My grandfather would spin in his grave. Prince took my wince to mean he had gotten to me—that he was winning this game.

He pressed on. “How much do you care about me? If you cared for me, you would do this for me.”

I stared at the floor. I could feel any love I had left for him sliding out of my feet and out onto the floor like a living thing. I was a mark, nothing more. I was a sucker for this man. Prince thought he had me.

I said, “Yes, you’re right. How much money do we owe him again? I want to make sure I understand.”

He confirmed the debt was five hundred dollars, and then he smiled that beautiful hundred-watt smile at me, knowing I was going to acquiesce. I stood up at the same time that Ed did, and he reached for my hand. I did not take his hand. Instead, I reached into my purse. I pulled out the money I had stuffed in with my lipstick earlier. I had six hundred dollars. I counted out five hundred dollars for Ed, and I handed it to him.

I looked at Prince and said, “There is nothing I wouldn’t do for you, baby. I think we have a much better solution.”

At that moment, I knew that I was one blessed woman. I had struggled with telling Essence where her little boy was. I was so worried about the consequences if Prince or Baby had found out. But I was all in. My heart told me that I needed to tell Essence and so I did. Her heads-up regarding this situation had prepared me for something unusual. Her money had helped me escape this time. 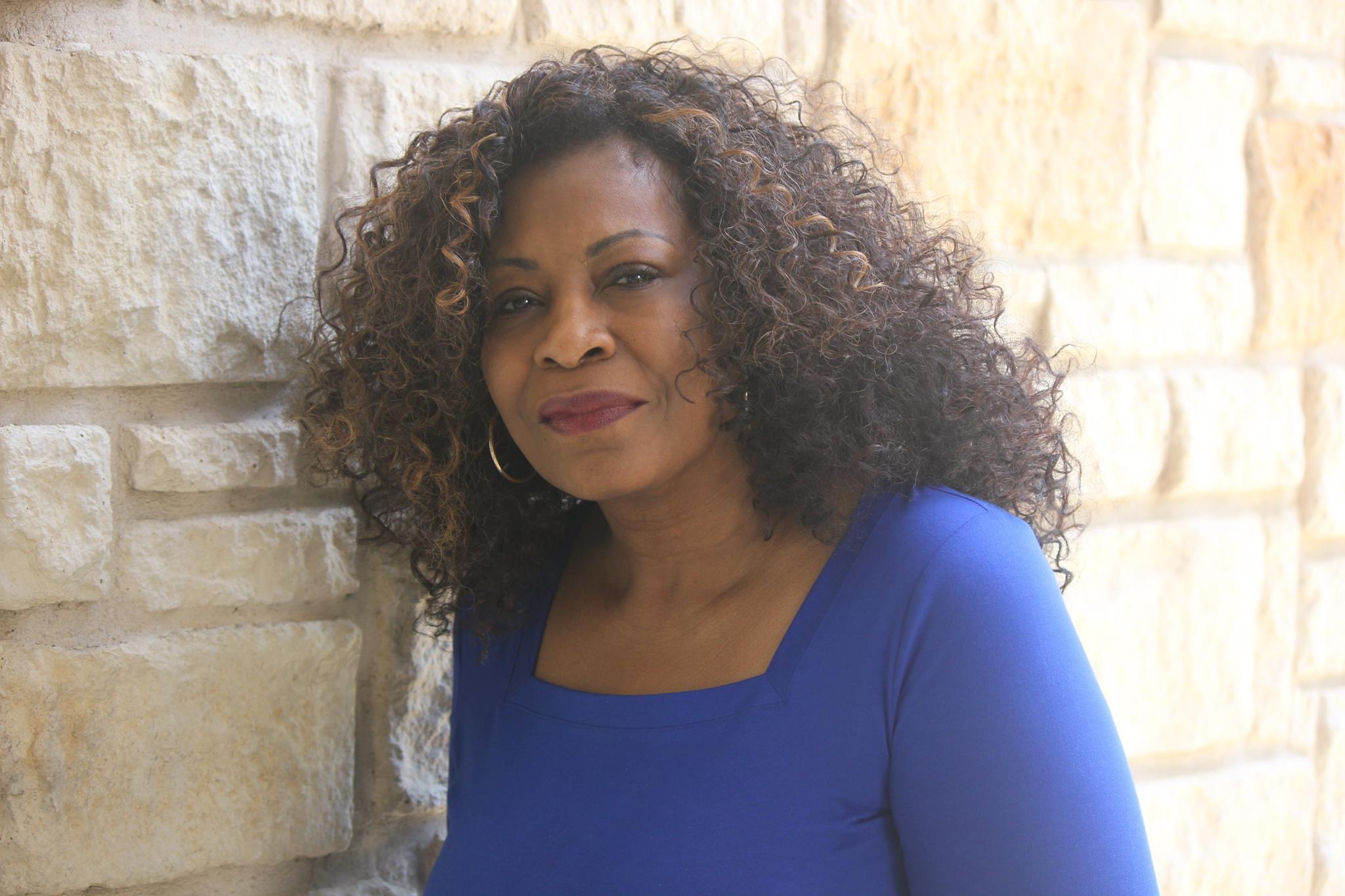 She is an award-winning and accomplished executive with 30 years of experience as a CEO/President, Vice-President, Director, Engineer, and Manager across multiple sectors including high tech, consumer and nuclear sensors, Aerospace, film production and glass.

Toni has extensive experience in P&L, Manufacturing, Operations Management, and Lean. She has participated in a number of mergers and acquisitions.

Toni is currently the CEO of Just One, her company which is dedicated to changing lives, one life at a time, by ensuring that no one has to make the same mistakes she made.

Buy Daytime Life of the Ladies of the Night to remind someone what success is really about.